Mutation Status Impacts Efficacy of Enasidenib in Patients with AML 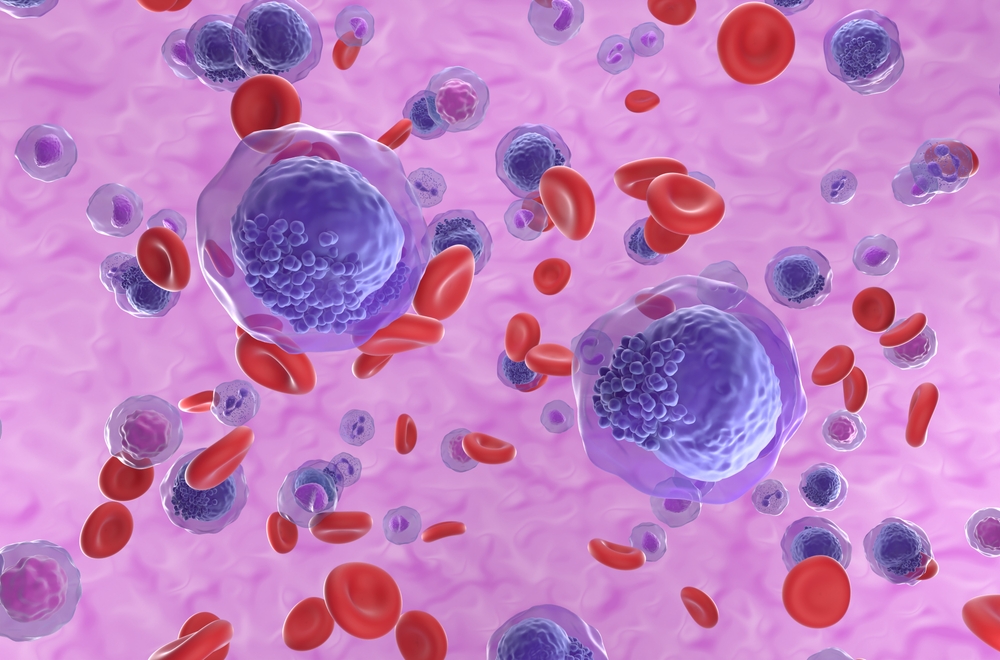 The randomized, open-label IDHENTIFY trial enrolled 319 patients aged 60 years or older who had received two to three prior therapies for AML. Patients were randomized 1:1 to receive enasidenib 100 mg per day or conventional care regimens, which included azacitidine, intermediate- or low-dose cytarabine, or supportive care.

The researchers found that presence of IDH2-R172 mutation was significantly associated with improved OS in the enasidenib cohort compared with those with IDH2-R140 mutation (P<.04). In addition, the number of baseline mutations significantly impacted OS in the conventional care regimen cohort (P<.01).

The trial “highlighted the fact that IDH2-R172 patients actually derived significant benefit with enasidenib, with essentially a doubling of overall survival to about 14 months in the relapsed setting, which is pretty impressive for an oral outpatient single-daily oral therapy,” Dr. DiNardo told Blood Cancers Today.

“The key takeaway is that if you have a patient with relapsed AML, the most important thing to do is to check the mutational and the genomic profile of your patient at relapse because there are effective treatment options for AML patients based on those mutations,” said Dr. DiNardo. “You want to make sure that you know the kind of fingerprint of the leukemia at any treatment time point so that you know the best way to treat it.” 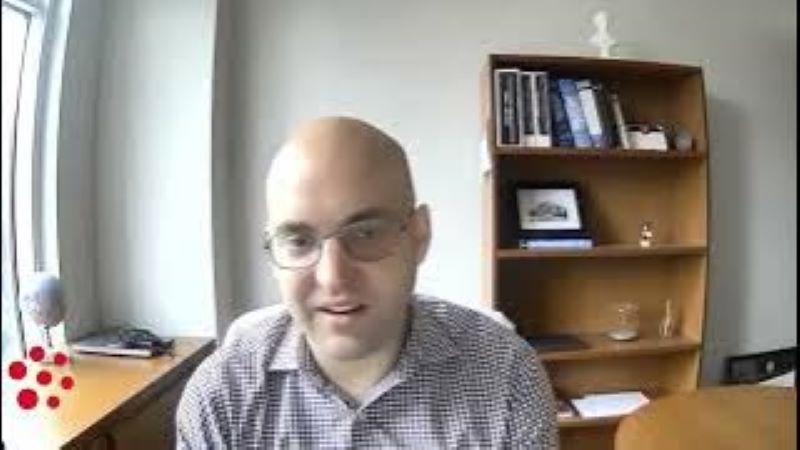 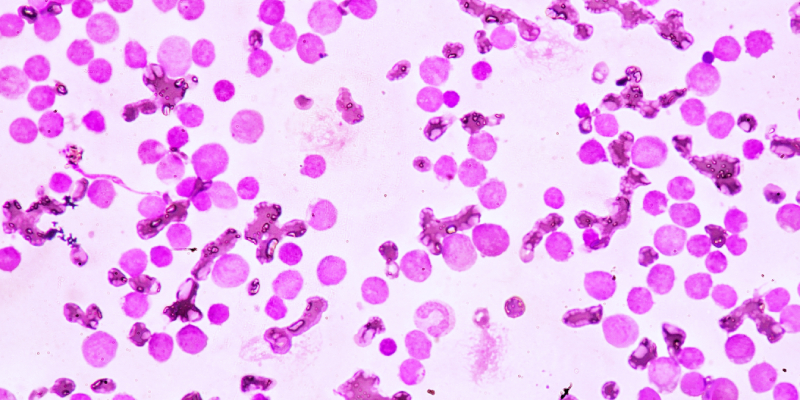 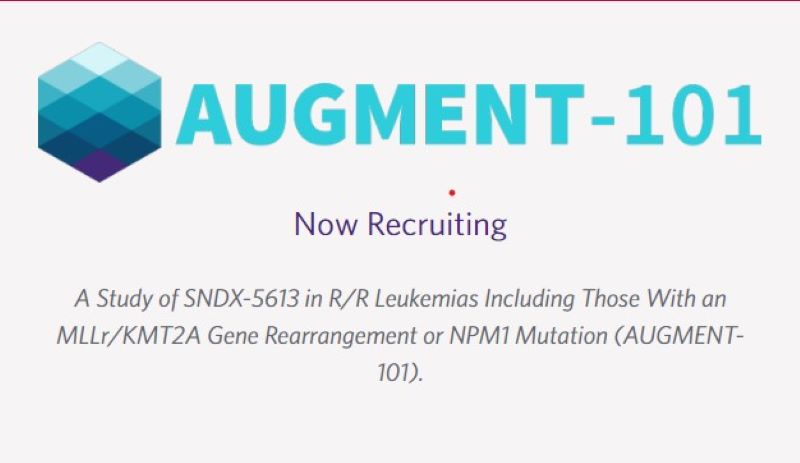 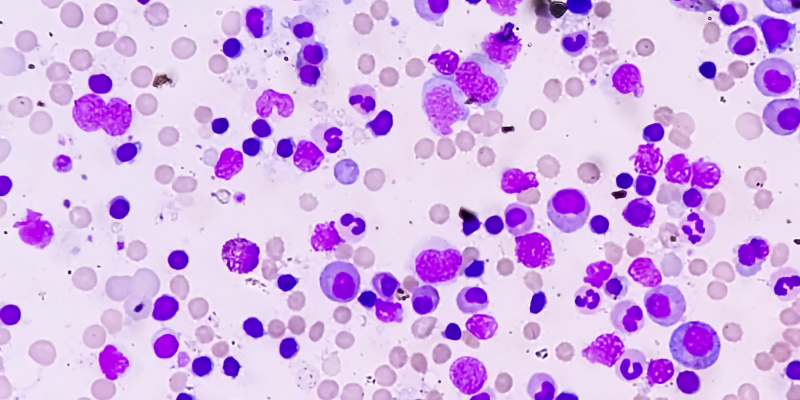 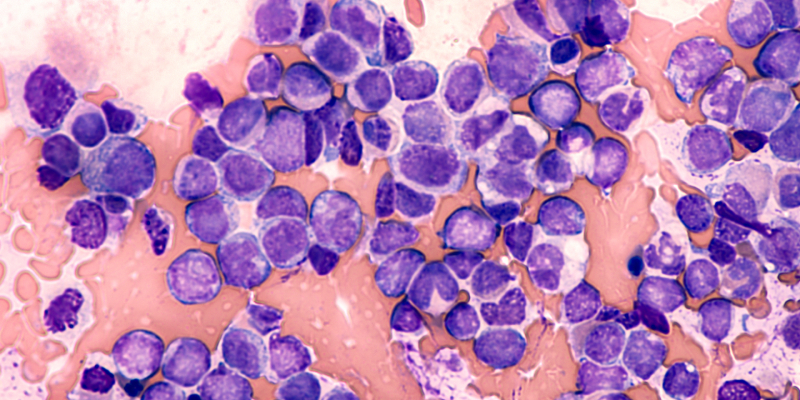