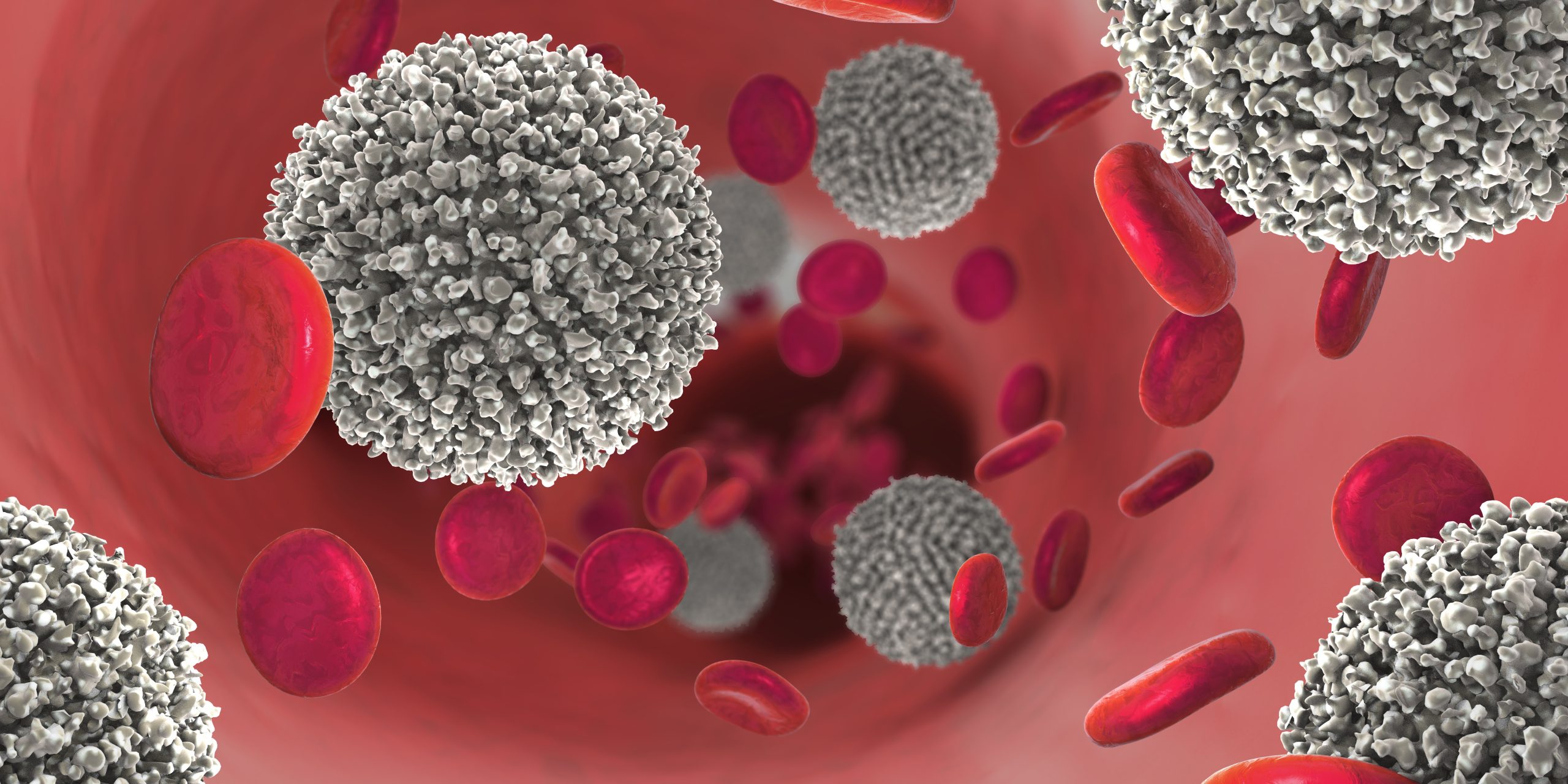 A retrospective study demonstrated that patients with Philadelphia chromosome-positive (Ph+) acute lymphoblastic leukemia (ALL) treated with induction therapy, including tyrosine kinase inhibitors (TKIs), and who had attained complete molecular remission (CMR) within 90 days of diagnosis had no survival benefit from allogeneic hematopoietic stem cell transplantation (HSCT) in first remission.

The study, led by Armin Ghobadi, MD, the Clinical Director of the Center for Gene and Cellular Immunotherapy at the Washington University School of Medicine in St. Louis, also demonstrated that transplant was associated with a lower incidence of disease relapse but did increase the mortality related to treatment.

The study was based on data from 230 patients and took place at five transplant centers in the US: Washington University School of Medicine, MD Anderson Cancer Center, City of Hope Cancer Center, H. Lee Moffitt Cancer Center, and Memorial Sloan Kettering Cancer Center. Participants were retrospectively identified and included if they met the following criteria:

“Our analysis demonstrates that, compared with non-[HSCT] approaches with modern induction regimens and TKIs, [allogeneic HSCT] in [first] CR for patients achieving CMR within 90 days of diagnosis is not associated with an improvement in OS or RFS,” the authors wrote. 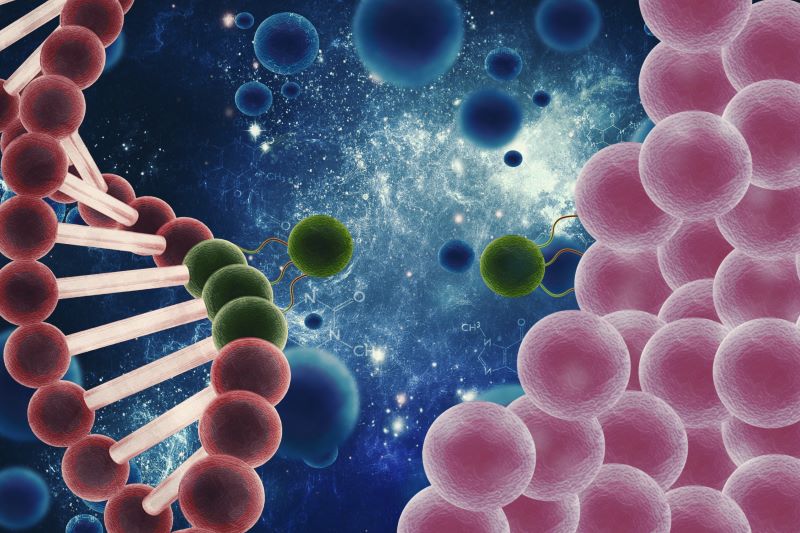 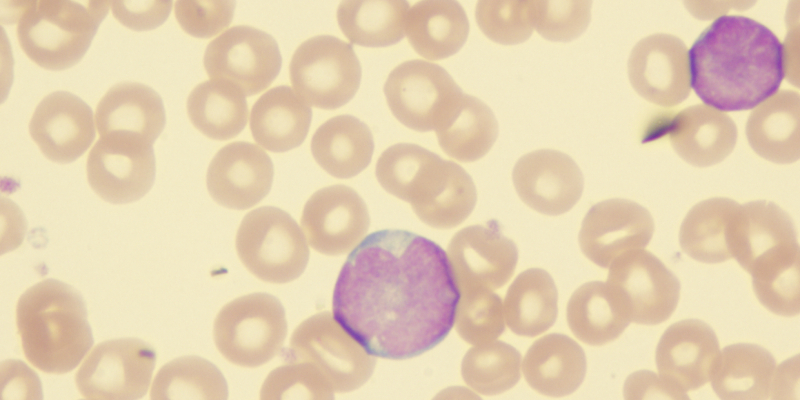 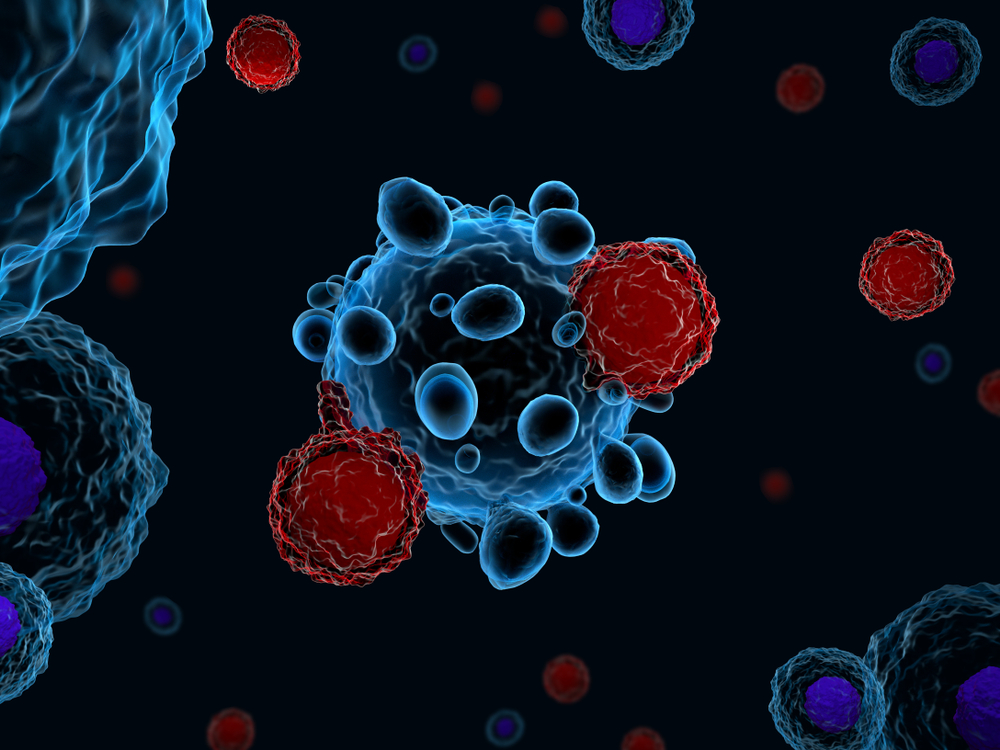 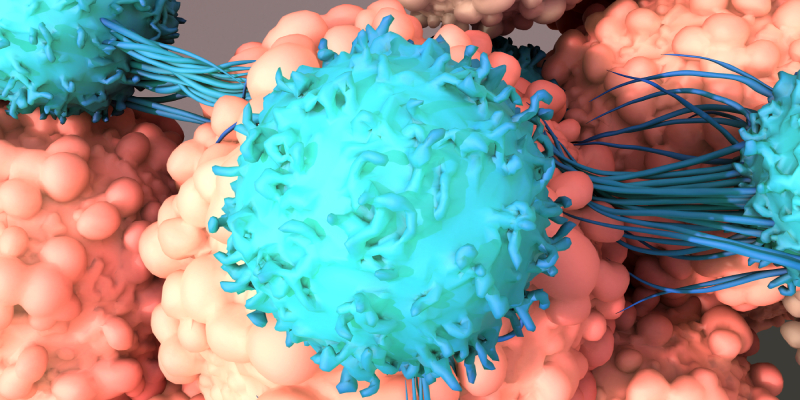 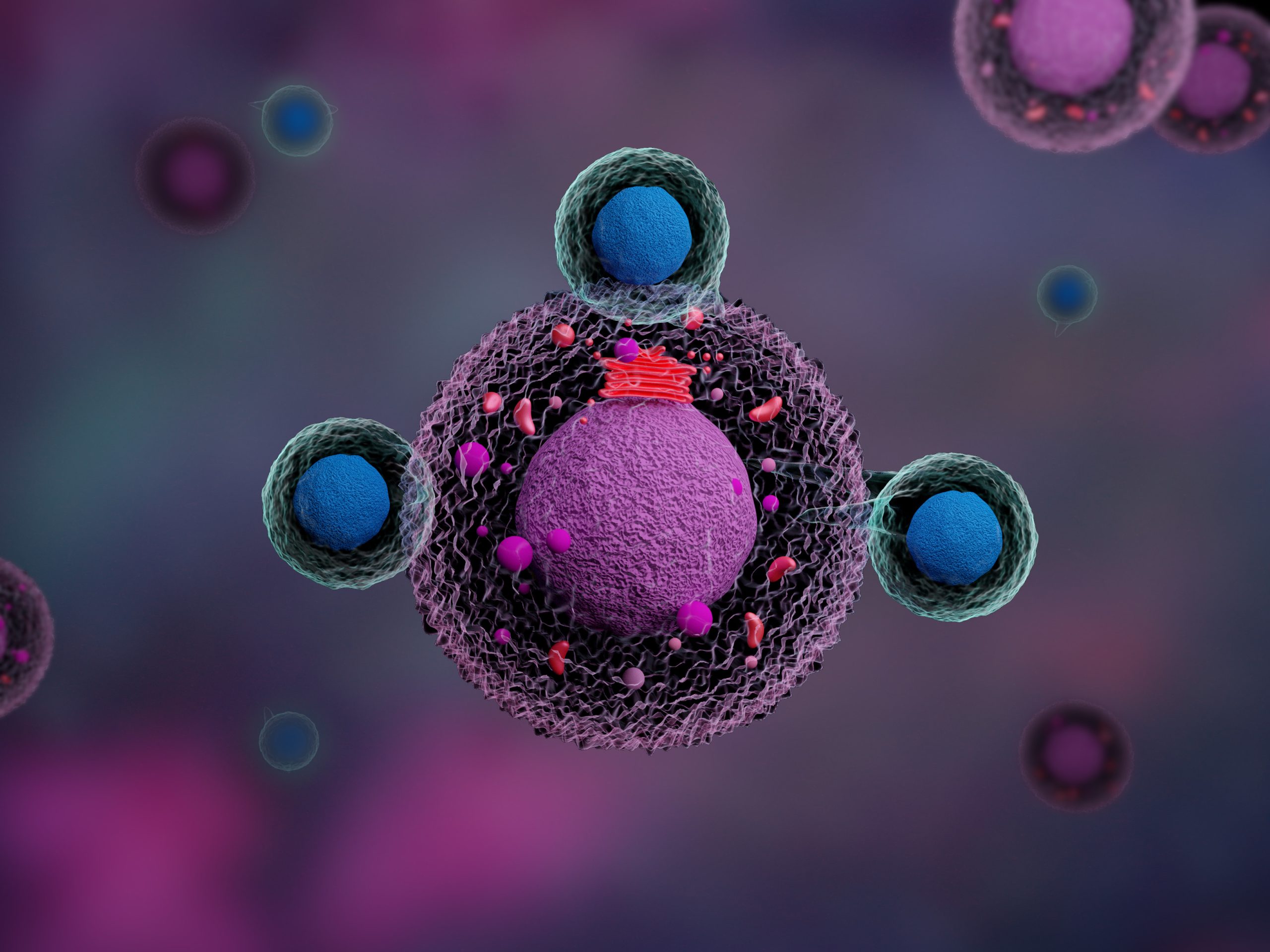