Zilovertamab Plus Ibrutinib ‘Well-Tolerated’ in Patients with R/R MCL

A phase I/II study of the humanized monoclonal antibody zilovertamab and ibrutinib in relapsed or refractory (R/R) mantle cell lymphoma (MCL) showed that the combination was well-tolerated and had a similar safety profile when compared with ibrutinib alone.

The retrospective study, led by Hun Ju Lee, MD, of the Department of Lymphoma and Myeloma at the University of Texas MD Anderson Cancer Center, also investigated the combination in patients with chronic lymphocytic leukemia (CLL) and in those patients with CLL plus p53 mutations.

The results of the trial were presented during the 64th American Society of Hematology Annual Meeting and Exposition in New Orleans, Louisiana, in December 2022.

With respect to grade ≥3 neutropenia in patients with R/R MCL, the rate observed with the combination of zilovertamab and ibrutinib was 9.1%, lower than the 29.0% previously reported for ibrutinib alone.

“In this study, [zilovertamab plus ibrutinib] is well-tolerated with a safety profile that is very similar compared with [ibrutinib] alone.

The mPFS was not reached for all patients with CLL at a median follow-up of 32.9 months. However, for patients with CLL and p53 alterations, overall efficacy of the combination of zilovertamab and ibrutinib was very promising with a PFS at 30 months of 100% compared with a historic locoregional PFS of around 55% for ibrutinib monotherapy.

“For [patients with CLL] with p53 alterations, overall efficacy with zilovertamab and ibrutinib is also very promising,” the investigators wrote.

The trial began enrolling patients with R/R marginal zone lymphoma who received one or more prior anti-CD20-based treatments in June 2022. 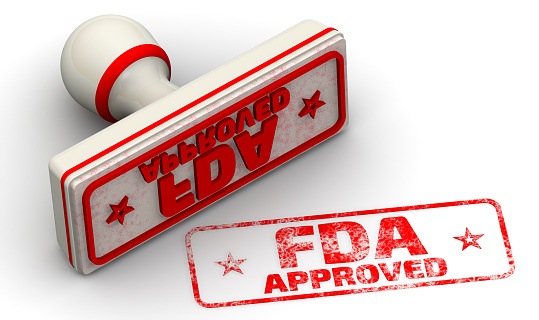 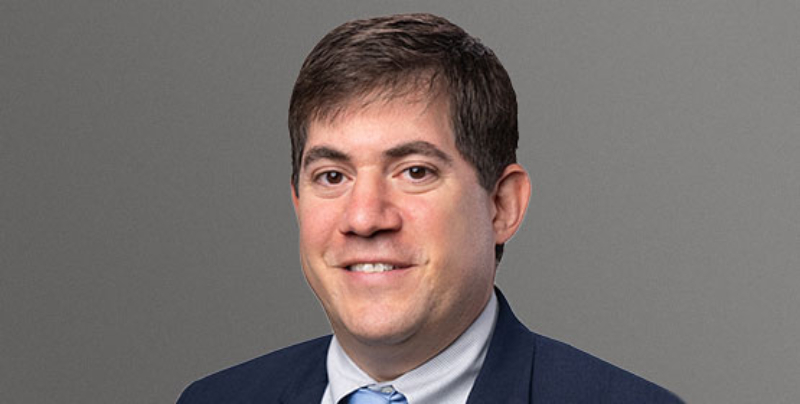 BTK Inhibitor Approved in Singapore for Relapsed/Refractory MCL
Leah SherwoodPrint | January 13, 2023
Orelabrutinib has been approved by the Health Sciences Authority of Singapore for the treatment of adults with MCL.
Read More 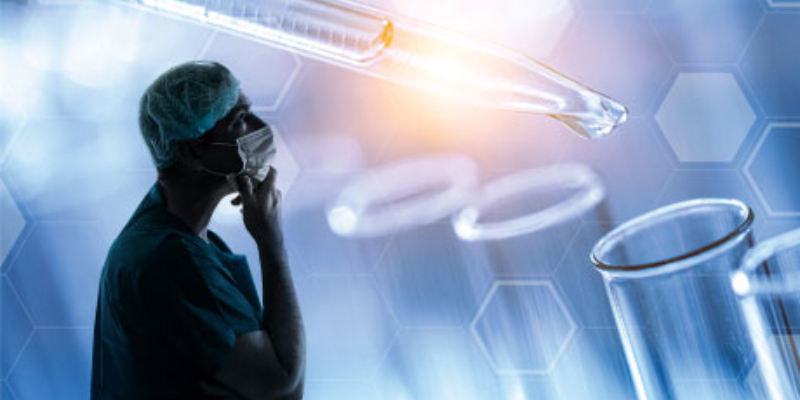 Clinicians Tackle the Challenges of MCL
Leah LawrencePrint | December 22, 2022
Experts discuss areas of progress and where more work is needed to establish a standard of care in mantle cell lymphoma.
Read More
Advertisement
Editorial Board