Outcomes, Next Steps for Patients with CLL Progression on Ibrutinib 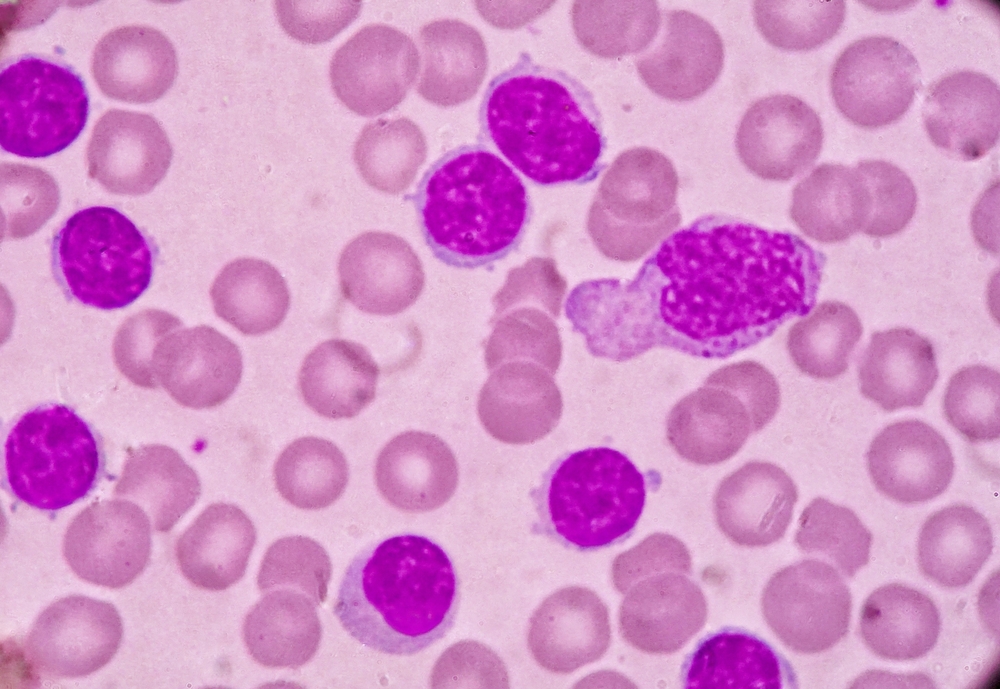 Patients with chronic lymphocytic leukemia (CLL) who progressed on ibrutinib and received chimeric antigen receptor (CAR) T-cell therapy or venetoclax-based treatment as their next line of therapy had significantly longer overall survival (OS) than patients who received other types of approved next-line therapies.

Paul Hampel, MD, of the Mayo Clinic and colleagues conducted the study because patients with CLL who progress on ibrutinib “have worse outcomes compared to patients stopping ibrutinib due to toxicity,” meaning that a “better understanding of expected outcomes in these patients is necessary to establish a benchmark for evaluating novel agents currently available and in development,” they wrote.

They evaluated 144 patients with CLL who received treatment at a single center and had disease progression per the 2018 International Workshop on CLL criteria.

Patients with CLL disease progression on ibrutinib had significantly longer OS when their next line of treatment was CAR T-cell therapy (median OS, not reached) or venetoclax-based treatment (median OS, 29.8 months) compared with other approved treatments, such as chemoimmunotherapy, phosphoinositide 3′-kinase inhibitors, and anti-CD20 monoclonal antibodies (median OS, 9.1 months; P=.03).

“Venetoclax-based treatments (if not given before) are the current standard in the clinic for this group and indeed offered amongst the best [treatment-free survival] and OS outcomes in this study,” Dr. Hampel and colleagues wrote. “We speculate that the role for continued ibrutinib beyond progression in combination with venetoclax in certain patients and the impact and optimal timing of cellular therapy remain important questions.”

These findings of the study highlight the unmet needs in patients with CLL who have disease progression on ibrutinib.

“Although non-covalent [Bruton tyrosine kinase inhibitors], such as nemtabrutinib and pirtobrutinib, show promising efficacy in this setting, they currently lack label approval and are only available through a clinical trial,” Dr. Hampel and colleagues wrote. “Participation in well-designed clinical trials remains key for this growing patient population.” 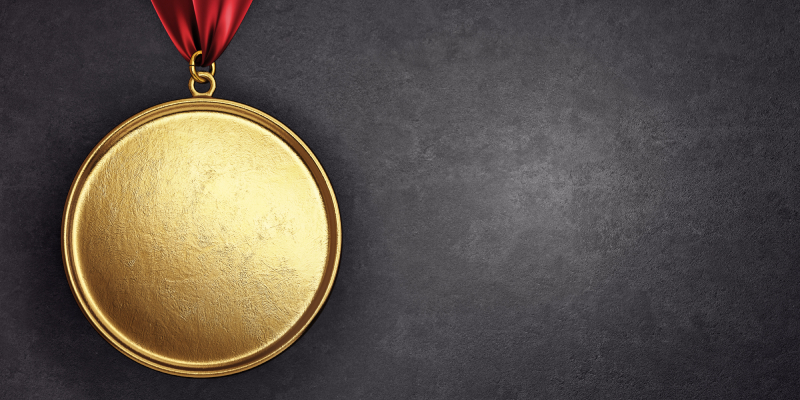 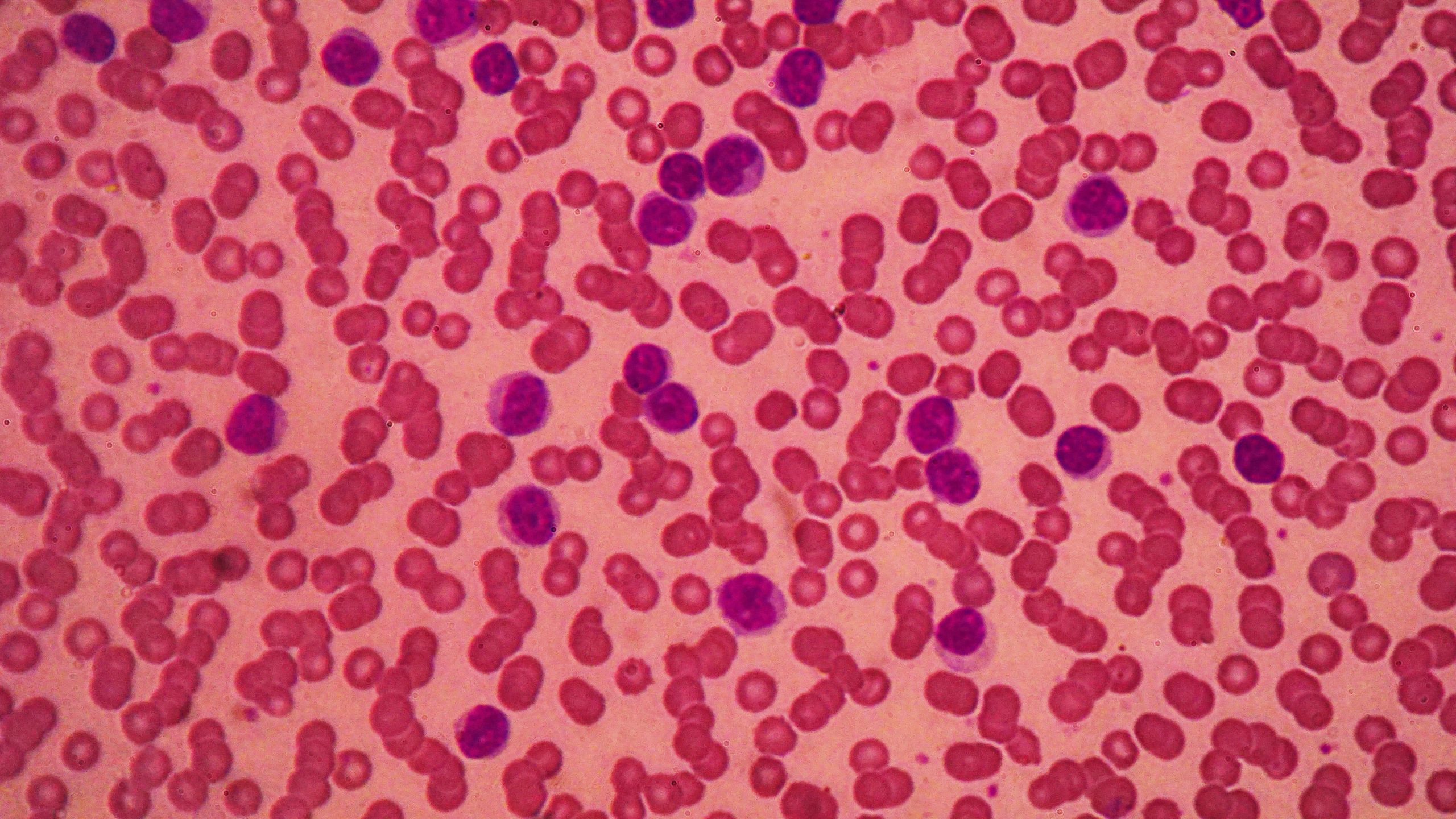 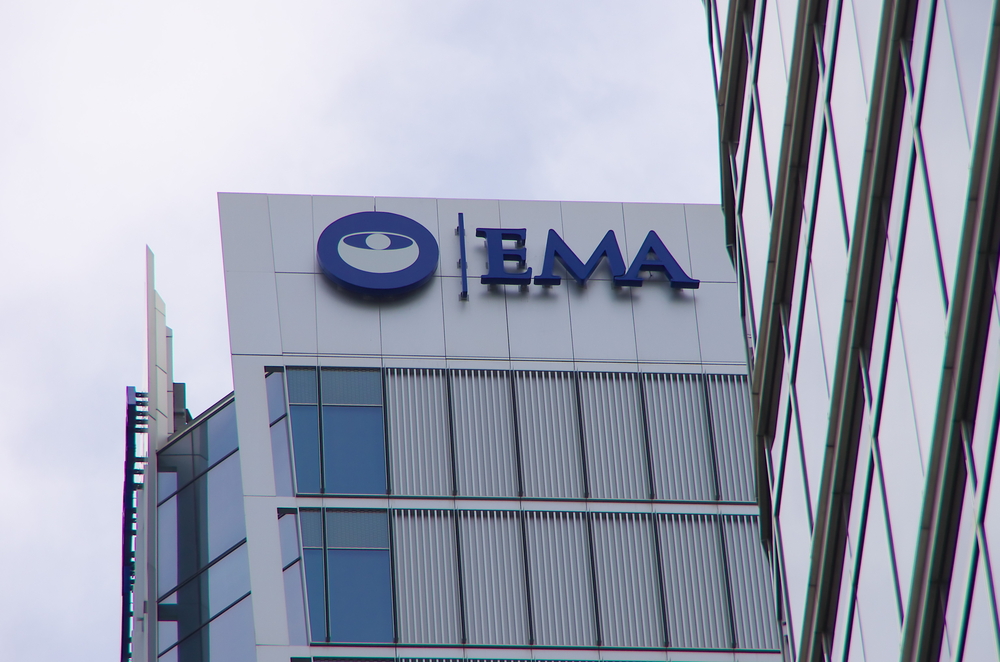 EMA Issues Positive Opinion on Zanubrutinib for CLL
Leah SherwoodChronic Lymphocytic Leukemia | October 18, 2022
The CHMP of the EMA has issued a positive opinion recommending approval of zanubrutinib for the treatment of adult patients ...
Read More 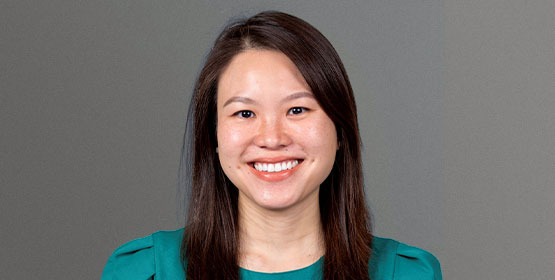