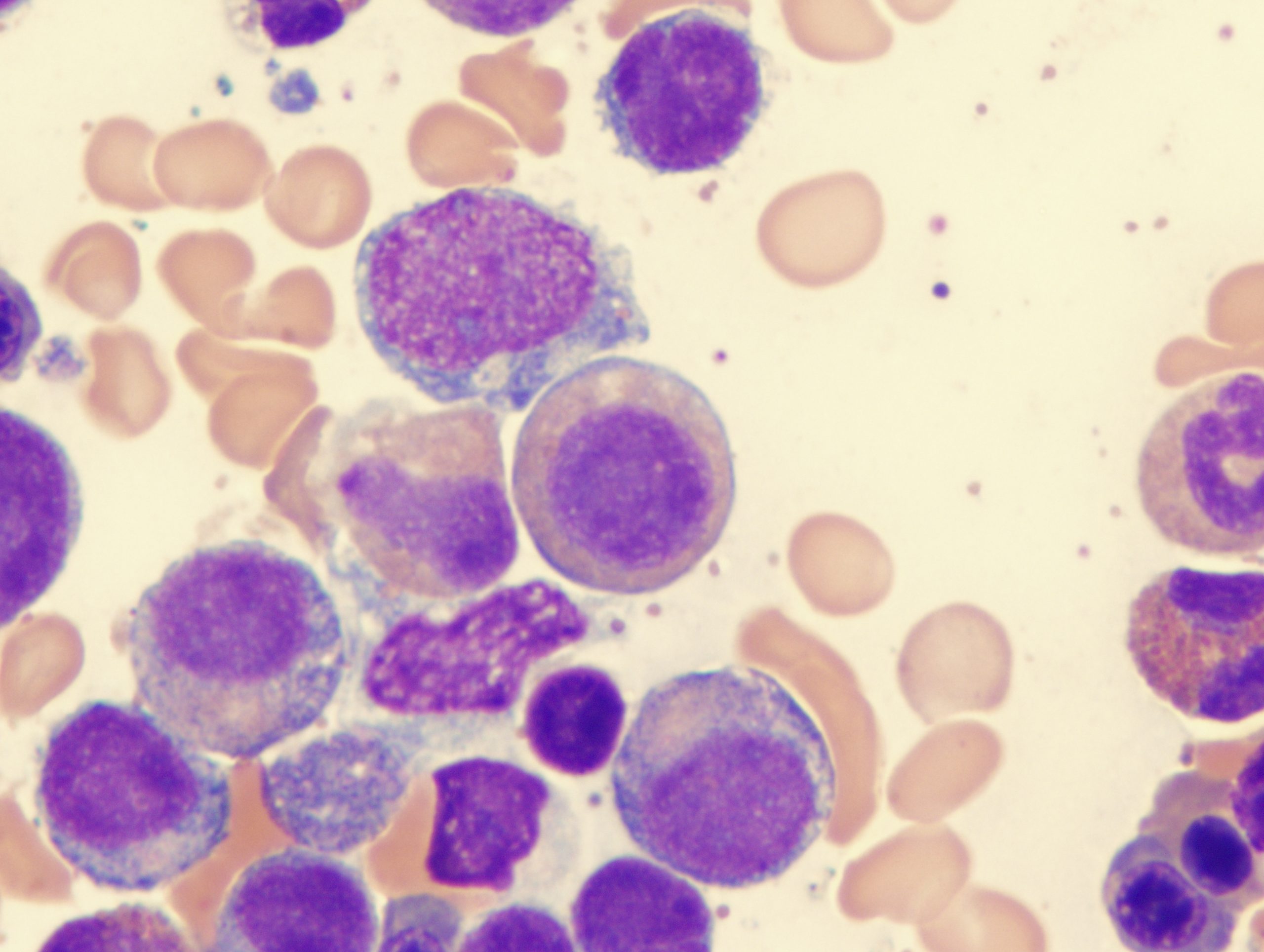 Enasidenib, a selective inhibitor of the mutated IDH2 enzyme, plus a hypomethylating agent led to an overall response rate (ORR) of 74% in patients with newly diagnosed IDH2-mutated myelodysplastic syndrome (MDS), according to a recent study.

Enasidenib is approved for use in patients with IDH2-mutated relapsed/refractory acute myeloid leukemia, but around 5% of patients with MDS have IDH2 mutations.

Patients treated with the combination treatment had an ORR of 74%, including a 70% composite complete response rate. The median time to best response was one month, with a median overall survival (OS) of 26 months. Patients received a median of four cycles (range, one to 32).

“Enasidenib is an effective treatment option for [mutated]-IDH2 MDS, both in combination with azacitidine for treatment-naïve high-risk MDS, and as a single agent after prior [hypomethylating agent] therapy,” Dr. DiNardo and colleagues concluded. 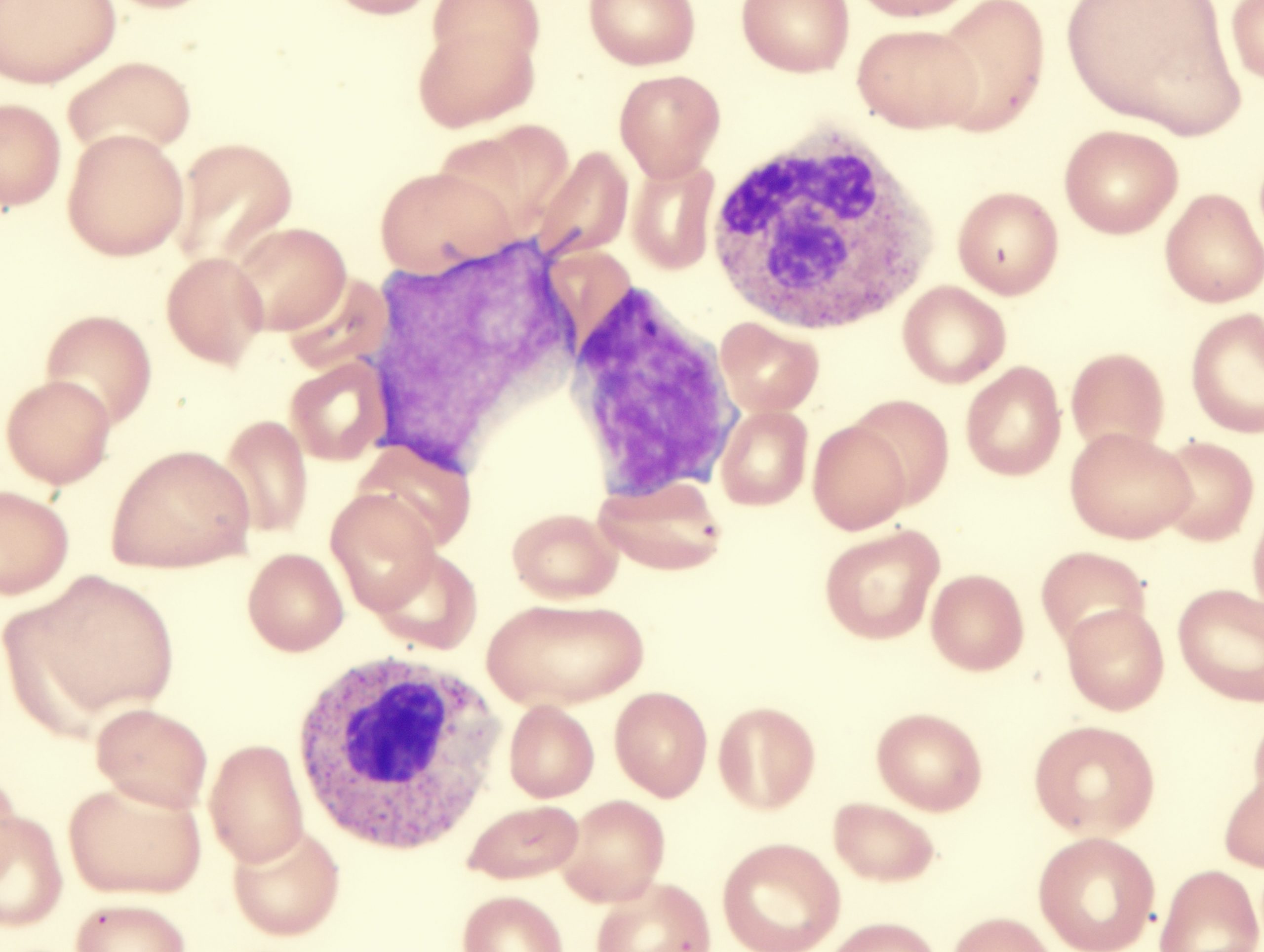 BI 836858 Elicits No Response in Patients with Lower-Risk MDS
Leah SherwoodMyelodysplastic Syndromes | November 8, 2022
Further development of BI 836858 was discontinued after it failed to elicit a response in transfusion-dependent.
Read More

Azacitidine a Potential Treatment Option in SAID-Associated MDS, CMML
Leah SherwoodMyelodysplastic Syndromes | November 8, 2022
Azacitidine may be a treatment option for patients with SAID associated with MDS and CMML.
Read More 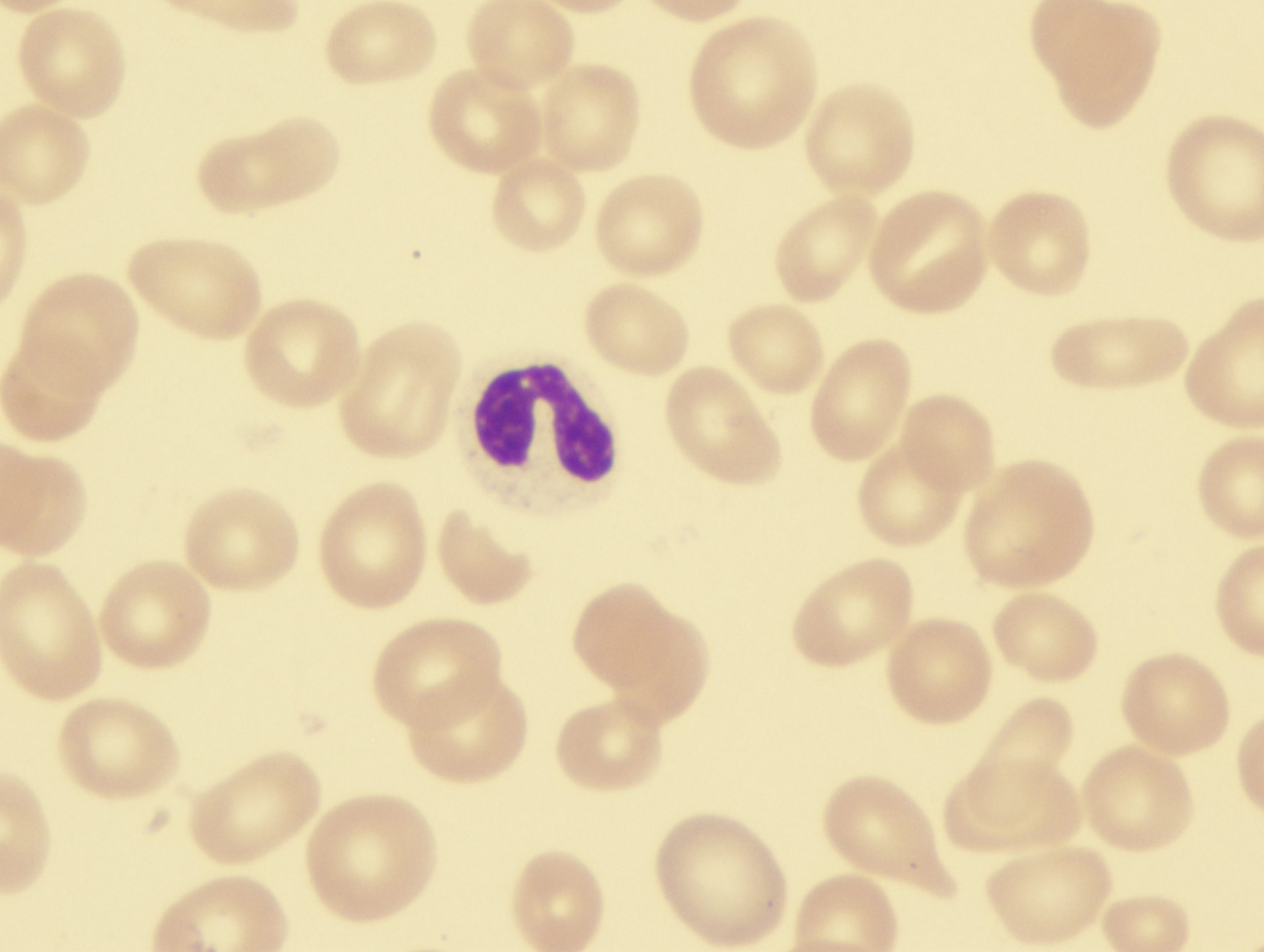