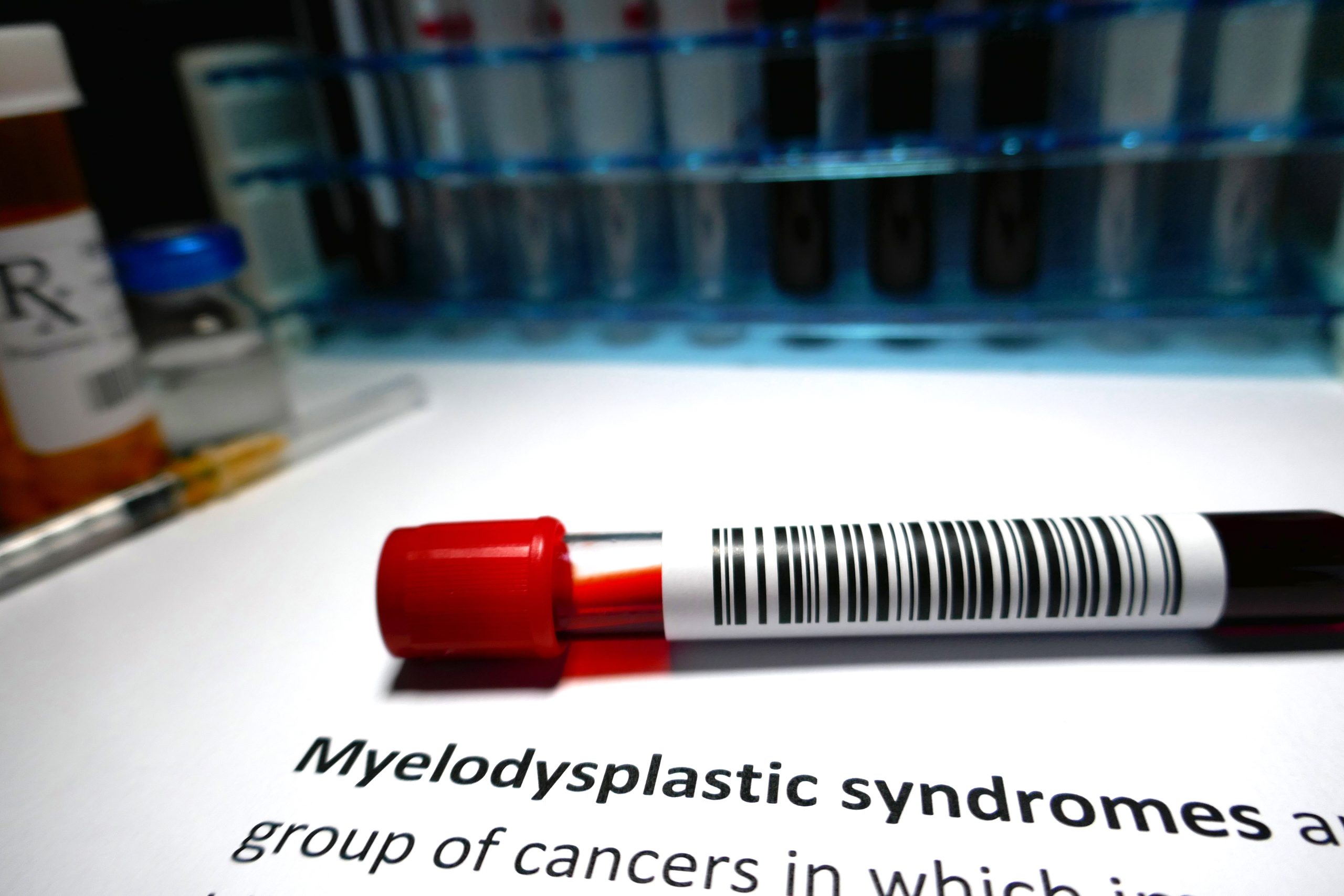 Survival rates for myelodysplastic syndromes (MDS)/myeloproliferative neoplasms (MPN) overlap syndromes vary significantly by clinical entity, as well as by factors such as patient race, sex, and insurance status, according to research presented at the 2022 American Society of Hematology Annual Meeting and Exposition.

“This study also adds clarity to ages of diagnosis, sex ratios, and racial and ethnic characteristics,” presenter Victoria Vardell, MD, and colleagues wrote. “We also note survival disparities in Black [patients], and those who are underinsured or treated at non-academic centers, indicating that access to treatment remains a significant barrier to survival in these [patients].”

The group searched the National Cancer Database for 2014 to 2019 for the various MDS/MPN histology codes; JMML was excluded from the analysis, which ultimately included data from 34,245 adult patients.

The percentage of patients with MDS/MPN-U (24%) were higher than previously estimated. Of the 10,583 cases with JAK2 testing reported, 49% had a JAK2 mutation—a percentage that was also higher than prior reports, according to the authors.

CMML and aCML had significantly worse (P<.001) median OS compared with the two other entities: 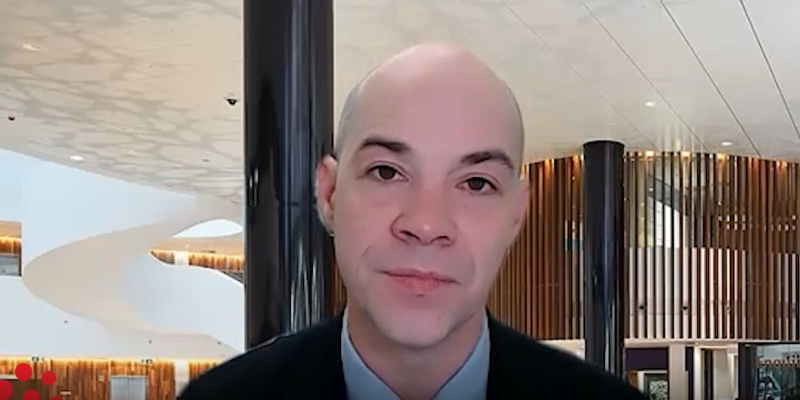 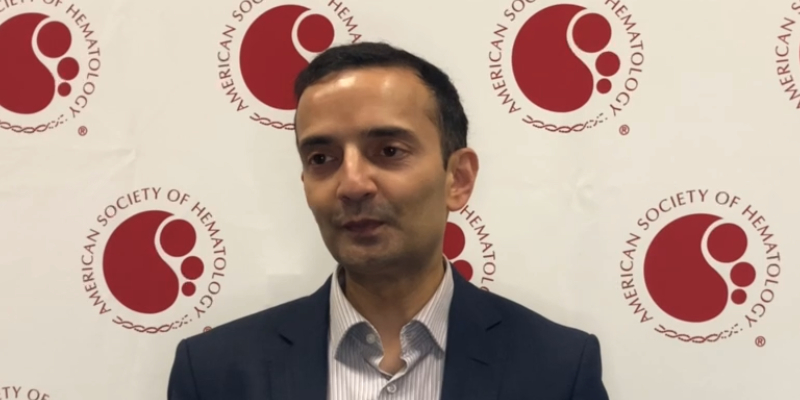 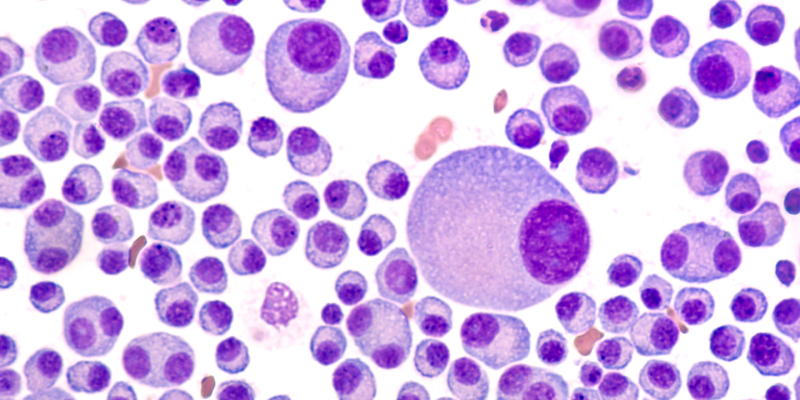